Why does representation matter?

Everybody’s talking about the new Disney film Encanto (except Bruno, yes, pun intended) for its catchy soundtrack that will make you sing-along and the movie industry’s increasingly diversified stories, carefully breaking the long-standing battle within the standards set by the society.

How can I not relate to Manuela Araújo Marques, a 2-year old Brazilian who physically resembles the movie’s main lead, Maribel, mirroring for the first time a Disney princess with glasses, breaking in the conventional features that have been deemed by the world.

This already speaks volumes on representation that, if we trace back in time, provides a deep understanding of how and why this is more than just a topic of discussion, but a constant reminder that it is a value that should be instilled in mind. 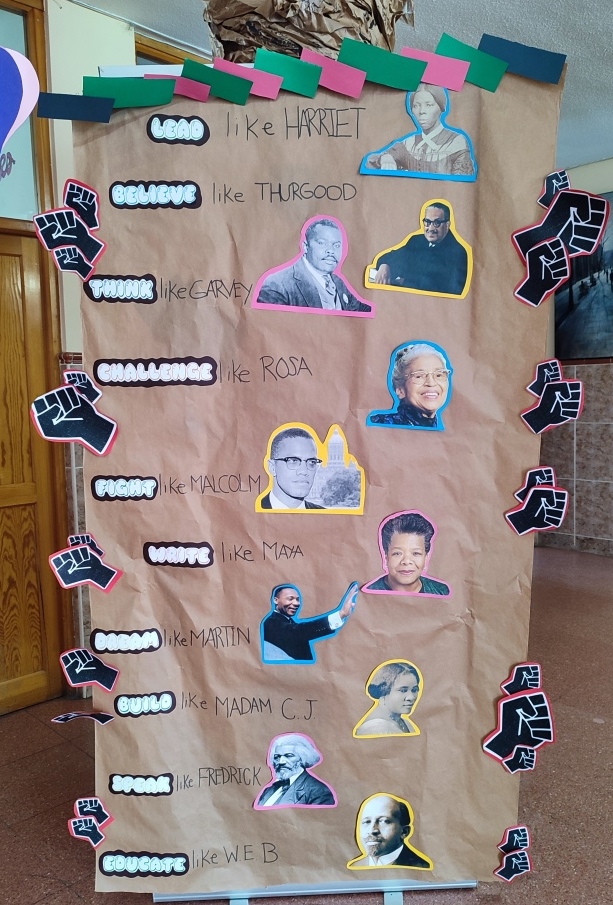 Records show the struggle for acceptance had gone beyond the persisting stories of racism and slavery for thousands of years. As early as 14th century, there have accounts of injustices toward people of color, particularly the transatlantic slave trade, wherein thousands of Africans were enslaved for racial discrimination and cheap labor.

This went on for decades, and the repeated cycle of desegregation and marginalization based on ethnicity has always been the narrative. But as race relations suppressed many individuals in the past, more and more proponents are trying to challenge this deep-rooted societal issue. It is extremely important to recognize the fight of many in voicing out systemic inequality –whether it be untold or through a big movement.

As we celebrate Black History Month, let us not forget the valuable contributions of a few notable people that changed the course of history and the concept of superiority and inferiority. Among the most prominent ones is Rosa Parks, known as the “Mother of the Civil Rights Movements”, who stood up against the segregation system on the bus that existed in the early 1950s, separating African Americans from white Americans. Four days later, a year-long Montgomery Bus Boycott was organized, which eventually ended the injustice act.

According to History, on June 5, 1956, a Montgomery federal court ruled that any law requiring racially segregated seating on buses violated the 14th Amendment to the U.S. Constitution. That amendment, adopted in 1868 following the U.S. Civil War, guarantees all citizens—regardless of race—equal rights and equal protection under state and federal laws.

I have a dream…

Another on the list is the man who had significantly made some watersheds in the the 1960s, Martin Luther King, a civil rights leader, led non-violent protests on discriminatory treatment in employment and at school. In the speech he delivered in front of 250,000 people, he said, “I have a dream that my four children will one day live in a nation where they will not be judged by the color of their skin, but by the content of their character.” This has had a rippling effect from generation to generation, providing hope that everything will get better in the future.

The list goes on if we talk about the wave of social revolutions, resistance, advocacies and developments in the light of black movement. As how the Black Panther Party began providing legal aid, education, free health clinics, and feeding programs to those who had formerly been abused and harassed by police, many others had their contribution in the society.

As we celebrate Black History Month, let us not forget the valuable contributions of a few notable people that changed the course of history and the concept of superiority and inferiority.

To give credit to some of these most influential people in recognition of Black History Month, our language assistants, Ty, Gabe, Jolina, Catlyn, Gadiel, and Gaby made some posters for students to reflect on. It is important to remind them that we are standing on the shoulders of the giants and at all cost, be involved in the fight for humanity –in all its forms. From this day forward, we, the language assistants, hope to inspire you to: