Indigenous People’s Day is celebrated on the second Monday of October.

Indigenous People’s Day is celebrated on the second Monday of October. But wait… isn’t that Columbus Day? If that is your first thought, then you are absolutely correct! Columbus Day, which is a nationally recognized holiday, observes the life of a famous Italian explorer. On the same day, Indigenous People’s Day honors the cultures, people, and history of the native tribes who had been living on the American continent for millennia before Columbus’ arrival.

Many legends surround the arrival of Cristoforo Corombo (known worldwide by his Anglicized name: Christopher Columbus) in South and Central America.  What we do know for sure is that European contact with the Americas triggered a series of consequences for the native tribes living on what they may have called “Turtle Island” (the  continent of North and South America).

Nowadays, on October 12th the day that Columbus first set foot on American land, we take a moment to recognize the experiences of Native American people, honor their contributions to our culture, and celebrate our indigenous roots. 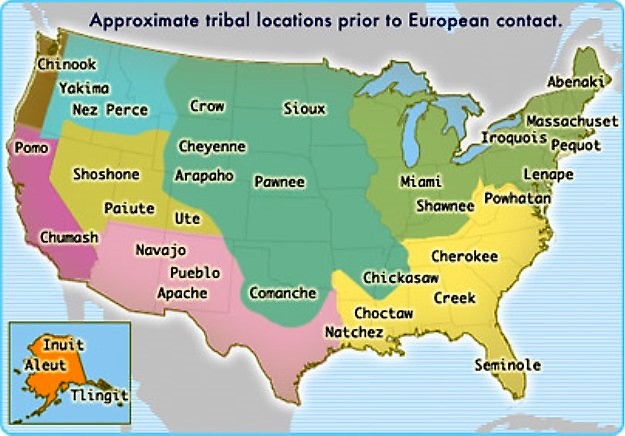 For America north of Mexico around 1491, estimates range from perhaps 1.8 million people to more than 18 million—which is a huge difference! It is hard for us to say an exact number because we do not have a census from this time.

First Nations, an organization dedicated to strengthening Native American communities and improving their conditions has published an extensive booklist for all ages.  Here are a few recommendations that I have for students and families of Colegio Alkor: 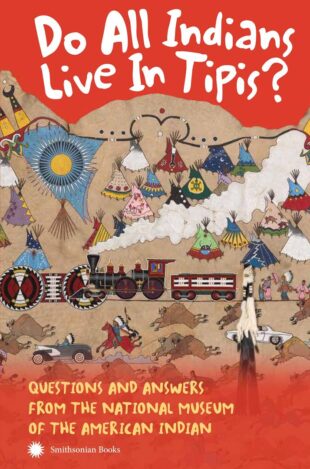 Do All Indidans Live in Tipis? Questions and Answers from the National Museum of the American Indian. 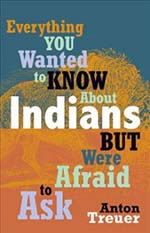 Everything You Wanted to Know About Indians But Were Afraid to Ask by Anton Treuer. 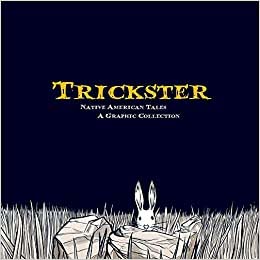